There was a time when I was working for another tech company. During the last day of work employees who played Starcraft stayed after hours to play Starcraft. They stopped working at 1am. My shift ends at 6pm. I spend the remaining hours planning my week and catching up with friends who were nearby or on the phone.

Despite being scared to play and being defeated, I accepted an invite from the CEO to play Starcraft 2 a game I’ve never played before. I’ve played Starcraft one with Karlo and my other friends from high school. We always won. Except against Edward Paradero the guy who played like the best Korean players almost 10 years before we realized that Koreans played Starcraft. He setup what we call the Paradero Style defense where you build a defense behind buildings that will block and bottleneck the enemy movement. I almost beat him once. I got to wreck his base but he was able to build stronger units and beat me with hit and run tactics. The games always end the same. If we’re playing as Zerg, we fill the map with massive amounts of Hydralisks. If playing Protoss we use a large fleet of Cariers and anti-air units.

Each game was legendary. We were so proud of it. I also played Starcraft with my older half-brother. I only beat him once. After probably hundreds of losses. He adapted fast. I attempted more. Battles were often closely fought but in the end I’d lose. I never felt bitter because it was a great game. I only felt bitter when he left with $600 that I owned. His life went to a downward spiral after. Since then I realized that I need to be careful with who I lend money. God does repay in the end.

I think of Karlo and how undefeated we were. We were like Hashirama Senju and Uchiha Madara. I think of how fast I am at building a base, an army and striking the right places at the right time. Reality has a nice way of reminding you that it takes time and practice to learn a skill as I watched my army get decimated by units that I don’t recognize and fire, blood and destruction flooded my base. I left my computer to observe what was happening.

Several weeks later I had a long talk with my boss. He reminded me of my older half brother. He’s cool better than me in a lot of ways, has a similar background, and one I’d like to someday emulate then surpass.

He told me that my Starcraft strategy and race preference (Zerg) reflects how I work and my personal strengths. I’m not too detail oriented. I miss things at times. Like the Zerg my strengths lie in massive numbers and endurance. I spread out in many directions when I strike, find a weak spot and focus my swarm (effort, attempts) in one area. He said he didn’t hire me to be a copy of his two other officers. He hired me for my strengths. My ability to make several multiple attempts and to be emotionally detached by rejection. I’m free to learn the other skills later on but for the mean time, my talents are needed. We needed lots of prospects in the sales pipeline and only I can fill it. 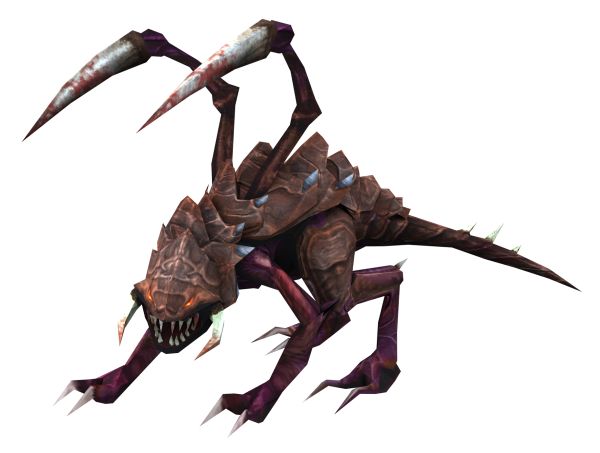 That day got me reflecting on what else I can learn. Principles and skills are transferable so I do my best to learn as much as I can from the game I remember the most. Here are a few things that made sense for me.

I want to play Starcraft again. Maybe we’ll get to in the future. I can’t wait.

« What Singing, Beer and Monopoly Taught Me How I Save Money »